Reading and Math: Fears and Tears

For my son, reading was a disaster that often had both him and my wife in tears. As it turns out, he didn’t read until he was 8 1/2 years old. Yes, that’s right. He wasn’t reading in kindergarten or first grade or second grade…

He now has a master’s degree in aerospace engineering.

I have been involved in education for nearly four decades, a college professor for 37 of those. My wife and I homeschooled our son from birth until he went off to college. For years I have said that getting rid of grades (and I don’t mean A, B, C, D, F) would improve education dramatically. Just because Johnny is seven years old doesn’t mean he is ready for “2nd grade English” or “2nd grade mathematics.” I am convinced that the best way to handle education (especially English and mathematics, which are so dependent on previous knowledge) is to keep Johnny in the “2nd grade” book until he has mastered that content. In mathematics, that might take six months for one child but two years for another. One child might take six months for mathematics but two years for English.

Our son was proficient at mathematics from a young age (my PhD is in mathematics and my son’s math skills transferred well into an engineering career), but reading was a different story altogether. So, we backed off. We kept reading to him, which he loved, but didn’t push him to read for himself.  By 8 1/2, he was ready and interested, and his reading abilities skyrocketed. By age eleven, he was reading as well as most adults.

To summarize, I would say, “Challenge your children, but don’t overdo it. Let them work at a speed that considers their needs as well as yours.”

_________________________________
Fred Worth is Professor of Mathematics at Henderson State University in Arkadelphia, Arkansas and associate pastor of Twin Rivers Church of the Nazarene. He is passionate about education, math, and family – all within the context of the Creator of it all. 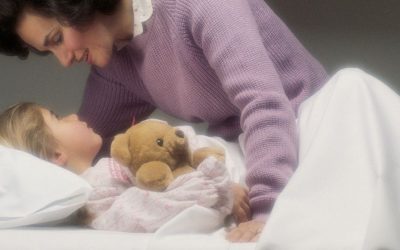 Three-year-old Elena’s brothers and sisters were arriving home one Wednesday night. I was trying to get her to sleep, but as soon as she saw the headlights coming up the driveway, she popped up and said, “Is that the Honda? My brovers an’ frwends are home!” Did she...

END_OF_DOCUMENT_TOKEN_TO_BE_REPLACED 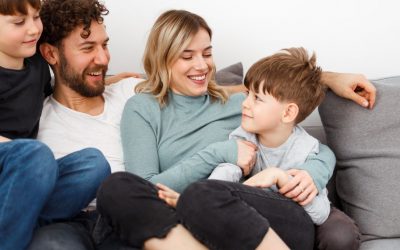 Come to Me all you who labor and I will give you rest.  The love of God, the love of God’s Word, and true discipleship are not meant to be a burden, but a joy.   To summarize Hebraic education, we will say that it is an all-the-time, God-centered, eternity-aware, and...