← An Incomplete Primer on Homeschool Freedom Hebrew versus Greek, Part 2 →

Are you homeschooling more as a Hebrew or a Greek?  That’s a question we are going to explore in a series of short articles.

Hebrew practices date back to Old Testament times when God told His people how to live.  God’s precepts have worked well ever since.

Christ came to earth, however, just after the very influential Greek Empire.  Besides references to Greek ideas throughout the New Testament, Greek philosophy continues to be widely influential in today’s educational practices.

So what is the difference between Hebrew and Greek education?

If you envision “school” as a group of students with one instructor, you’re thinking Greek.  But if you think mentorship, a personal one-on-one relationship where some principles are “caught” more than “taught,” you’re thinking more like a Hebrew.

The hands-on approach to Hebrew educational philosophy is tied closely to the concept of “discipleship.”  The word “disciple” is a bit antiquated, so let’s begin by unwrapping it.

Discipleship finds its “church” roots in the Great Commission of Matthew 28.  We are commissioned to “make disciples.” This command of Christ was not new, though; it was a continuation of Old Testament precepts.  In fact, by the time He gave the great commission, Christ had already demonstrated in His own earthly ministry how discipleship works.

Jesus’ disciples were those who “followed Him.” Walking alongside Him virtually 24/7, they watched what He did and how He interacted with others. They experienced life with Him, observed His wisdom, power and love in a wide range of settings, and imitated His ways.

This was reminiscent of the familial discipleship described in Deuteronomy 6 where Hebrew parents were commanded to teach their children “…when you walk by the way, when you lie down, and when you rise up…”  This is the Hebrew approach: relational, casual yet purposeful, day-after-day interaction.

In contrast to the Hebrew model of living together and learning as you go is the more-familiar parent handed down to us via the legacy of ancient Greece.  For children aged 7 to around 19-20, Greeks birthed educational institutions wherein students were instructed by specialized teachers. Today’s classroom experiences tend to reflect our Greek heritage, emphasizing professional certification versus the character of instructors. In a nutshell, the Greek style of education “happens” during certain hours and certain times instead of all the time and everywhere.

Because the cultural structures and philosophies of the vast Greek Empire strongly impacted the Jewish people, those Greek ideas threatened a lingering uncomfortable dominance over the early centuries of the church. In response, Tertullian, one of the early church fathers, wrote, “What has Athens to do with Jerusalem?”  That has sometimes been paraphrased as, “What do the children of Jerusalem have to do with the school of Athens?”  Good question!  We’ll be exploring the answers.

Much of the information in this series comes from Marlo Sherman, beloved board member for nearly three decades.  Marlo taught “Are You Homeschooling Like a Hebrew or a Greek?” in several early CHEWV conferences. Treasured by many homeschool families, Marlo continues to serve as CHEWV editor while also remaining active in her local homeschool community. 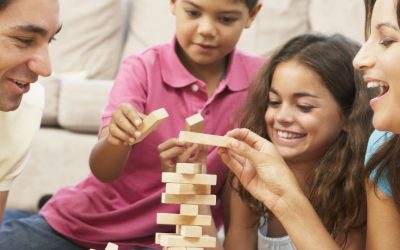 Are you getting ready to homeschool kids who were previously in public school?  Be forewarned: when kids have spent several years learning how to fit into the structure and expectations of traditional school and then are suddenly in a totally different environment, it...

END_OF_DOCUMENT_TOKEN_TO_BE_REPLACED 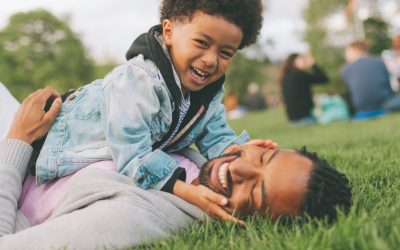 Jesus never wrote a book, never “taught a course,” and never created nor led a corporation, yet He was the most influential man who ever lived.  He invested personally and primarily in just twelve others.  How could such a simple, unsophisticated method influence...