When Bryce and Dawn Timberlake of Jefferson County started homeschooling their six children twenty years ago, they wanted sports to play a big role in their children’s development.  However, because the WVSSAC precluded their children from playing public school sports, they had to seek out alternatives.

Hockey became the answer.  Originally, they enrolled their ten-year-old son in what was then a newly-established inline hockey league at the Martinsburg-Berkeley County Parks and Recreation. While kids as young as five all the way up to high schoolers can play in that league, most of the older inline players move on to ice hockey.  All four Timberlake boys moved on to play travel ice hockey –  at the closest rinks which were in Maryland.  Many of the boys’ travel hockey teammates also played for their local Maryland high school teams, but none of the homeschoolers had that option.  Eventually the Maryland Student Hockey League (MSHL) adopted public-school rules prohibiting homeschool and private school students from participating in high school hockey teams.

Instead of giving up, Bryce decided to start a ice hockey team three years ago in the West Virginia Eastern Panhandle – which did not have any high school hockey teams.  The WV Vipers have been playing ever since!  The varsity team consists of homeschool, private, and public-school students from Berkeley and Jefferson counties, as well as players – including homeschoolers – from surrounding Pennsylvania, Maryland, and Virginia.  Last year, the team added two middle school teams, one of which won the state championship in Charleston.

WV Vipers is a cooperative team, which means that it is made up of players from different schools.  Currently, West Virginia boasts four other co-op ice hockey teams in addition to the WV Vipers – in Charleston, Morgantown, Wheeling Park, and Wheeling Central.  The state has only one pure high school hockey team – Linsly High School in Wheeling.  These six teams are scheduled to play three weekend tournaments for the 2019-2020 hockey season.  In addition, the Vipers will scrimmage with local high school hockey teams in Virginia.

Ice rink availability could limit options to start similar teams.  There are currently only four in our state – two in Wheeling, one in Morgantown, and one in Charleston.  However, Dalton Haas, a senior vice president for USA Hockey in West Virginia, foresees the establishment of a new ice rink in the Martinsburg area and another in Charleston, plus the rink in Morgantown being redeveloped with the help of West Virginia University.

Timberlake’s advice to the West Virginia homeschool community is, “Do not wait for the public schools to invite our homeschool students to participate in their athletic programs.  If you want to start a league in this state, just do it!” 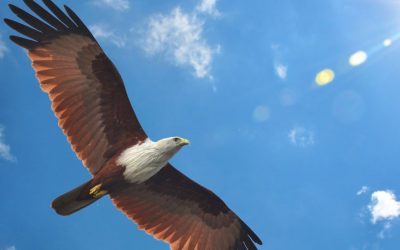 In the day-to-day of homeschooling, it’s easy to lose perspective. But summer has come, the sun is shining, and it’s time to lift our homeschool sights higher! Homeschooling may include college and career. It could involve scholarships and all A’s and B’s. But that’s...

END_OF_DOCUMENT_TOKEN_TO_BE_REPLACED 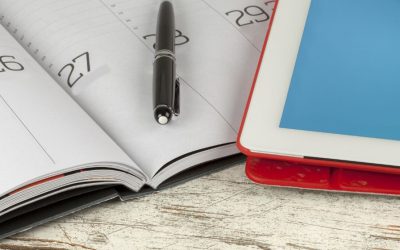 June is an ideal month to plan for the following school year. With possibilities fresh on your mind and sunny days entertaining the kids, it’s time to wrap up one year and make exciting plans for the next. Once planning is done, you can relax through July. Simply sign...