Do Not Pass Go – Until You Enroll

Simone Biles, the homeschooled gymnast who won the world over in the recent Olympics, may be the “poster child” for homeschool athletics; Simone and her family pursued homeschooling because of its flexible schedule. Homeschoolers can and do utilize daytime opportunities unavailable to traditionally-schooled students, but they can also more easily pursue their sport without sacrificing their academic pursuits.

Homeschooled students in West Virginia are finding their places in a number of sports. Lauren Cox of Morgantown is following her own dream in shooting sports. Mentored by gold medal air rifle shooter Ginny Thrasher and Nicco Campriani from WVU, she herself has participated in the National Junior Olympics in the Olympic Training Center in Colorado Springs in 2015 and 16. “I have found my passion, am working to pursue it, and encourage others to do the same. I have friends who swim competitively and others on a regional soccer team. Several homeschool friends are part of my junior rifle team,” encourages Lauren.

Sam Sheppard, who is a high power shooter on the WV state junior team, concurs. “My team presently has five homeschoolers on our team of ten representing WV in state and national competitions. Those shooters who excel are recruited by colleges and the armed services for their teams.” Sam’s sports also include karate, where he’s earned a black belt. “Those who apply themselves to the sport of martial arts have many opportunities to compete on state, national and international levels and go on to try out for Junior Olympics and Olympics.”

Lauren’s sister Rachel Cox competes in barrel racing. She has placed in several events over the past year on her instructor’s horses. She now has her own horse and has placed first in her division. Their dad, Aaron, was active in traditional sports through school. “My sports of basketball and football aren’t available to my kids in the same way they were to me. I’m proud to see my daughters participate in sports that interest them and work toward their goals. They have become team players and competitive, which will serve them later in life. While we did not choose homeschooling because of the flexibility to practice, travel, and attend competitions, it is a benefit.”

Isaac Massie, homeschool high schooler in Charleston, has been interested in basketball since he was old enough to say “ball.” He first played in his church Upward league which his father helped coach, and later had many opportunities to join local teams in the Nitro and Poca Youth Basketball leagues, as well as several travel teams. More recently he has played for Cross Lanes Christian School and then Covenant School in Huntington, where his dad will be this year’s assistant coach. “The Covenant families and players have welcomed homeschoolers with open arms. We immediately felt like we were part of their family, and these fellow players and coaches have become such good friends and influences,” explains Isaac’s mom.

Elijah and Joshua McDonald also started playing basketball in the nationwide Upward church-based program. Their dad, Mike, explains, “Upward is Christian-based and has a healthy emphasis on learning both good basketball principles as well as good character.” But since the local Upward program ended at 5th grade, they began searching for other opportunities. A two-year stint playing in the public school recreational league during the summer months was the boys’ first exposure to a secular sports environment. Mike says, “It was definitely good to do Upward first – which set a good foundation.” Following that experience, the McDonalds reached out to local Christian schools, but were limited by the WVSSAC rules which prevent homeschool participation. They found their niche across the Ohio border. Ohio Valley Christian School (55 miles away) allowed homeschoolers to play, and soon Elijah and Joshua both made the team. OVCC plays against public and Christian school teams, and won the Ohio Christian School Sports Association championships last year. With over 30 schools participating in the OCSSA, public schools in WV took notice. Elijah, a senior this year, has been contacted by WV public school coaches who want him to play for them. Elijah hopes to garner the same attention from college coaches.

As “out of the box” thinkers, homeschoolers find numerous opportunities in both academics and athletics. They discover ways to succeed in the areas that interest them, even when the opportunities don’t seem obvious. And sometimes the character and leadership developed in the process are just as valuable as playing their sport.

Interesting tidbit: According to Mark Kantrowitz and FinAid.org, approximately 1% to 2% of undergraduate students in Bachelor’s degree programs receive athletic scholarships, equaling a total of about $1 billion a year. While that monetary amount is growing at a rate of 4.5% year over year, the percentage of those that actually receive athletic scholarships has not risen higher than 1.8% since 1995-1996. 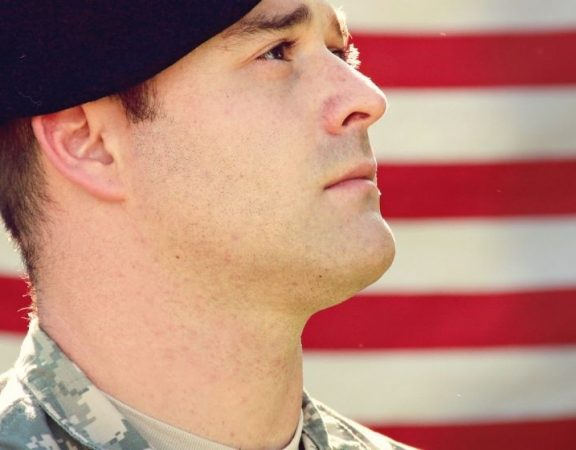 Homeschoolers and the Military 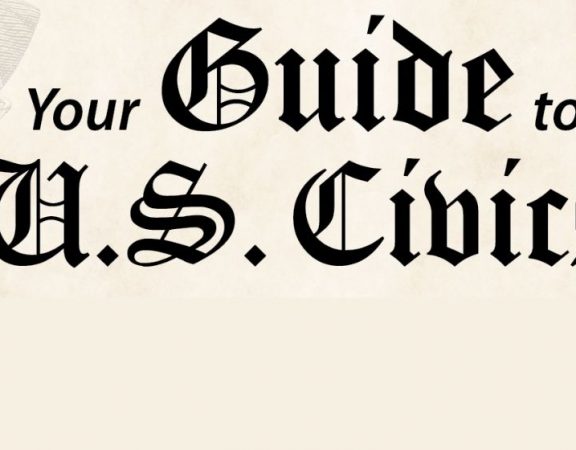 Your Guide to U.S. Civics: A Review by John Carey 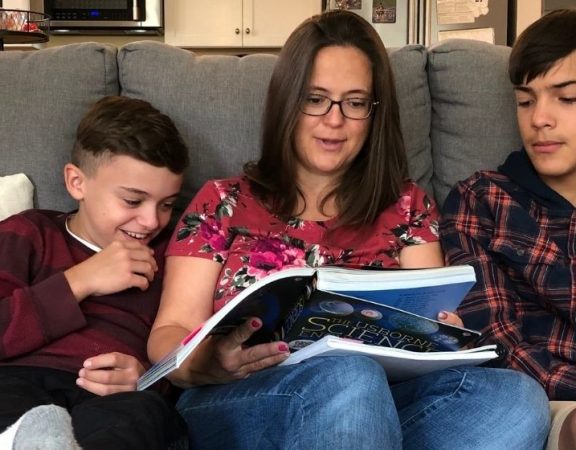 A Day in the Life…


FREE! Sign up for our monthly e-newsletter to learn about current homeschooling news and opportunities!