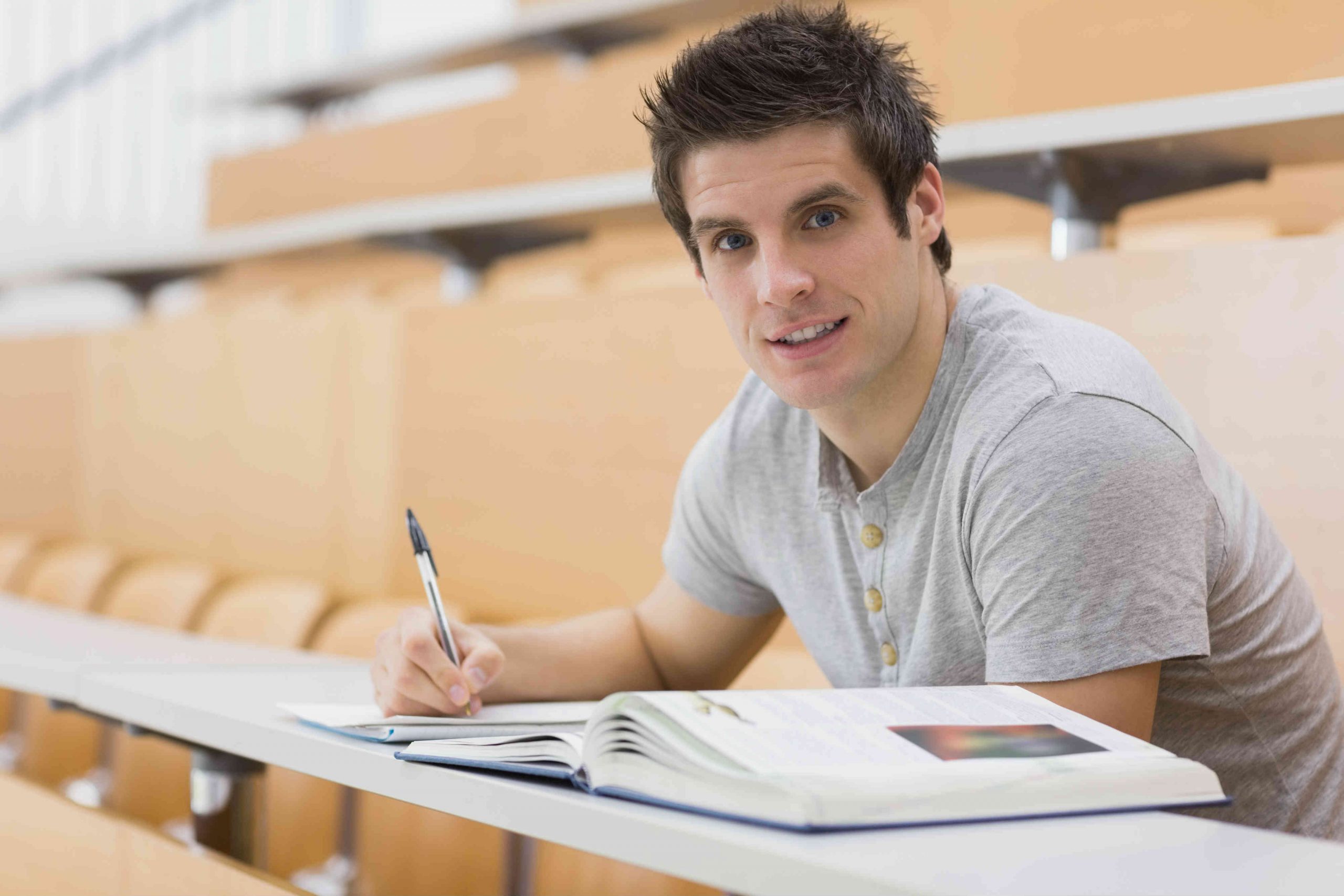 In recent years, homeschooling has seen a rise in popularity, with more and more parents deciding to educate their children not at a traditional school but at home, typically with a parent as instructor. But just like traditional classrooms, homeschool doesn’t last forever, and homeschooled students at some point will have to get ready to move on to college. Things are easier for homeschooled college students today, but in the past, these students were plagued by difficult admissions, culture shock, and more. Now, homeschool students often enjoy easier admission, better college performance, and even the opportunity to enter college with several credits already earned. Read on, and you’ll find out more about what the homeschool college student experience is like today.

Homeschooled students are able to work at their own pace, and as a result, students have the freedom to move significantly faster than those in a traditional classroom. Michael Cogan, a researcher at the University of St. Thomas, discovered that homeschool students typically earn more college credits before their freshman year than traditional students, with 14.7 credits for homeschoolers, and 6.0 for traditional students. Earning college credit before freshman year can save thousands of dollars and shave time off of a degree. The 14.7 average credits for homeschoolers represent a full semester of freshman year, which is typically 12-15 credit hours.

2.  Homeschool students do better on the SAT and ACT

As a homeschooled student, you work on a flexible schedule. Young children may rely greatly on their parents for scheduling and instruction, but high schoolers typically become more autonomous in their studies, learning key skills for success as independent students in college. Research indicates that this time spent learning how to study independently pays off, as homeschoolers typically have higher GPAs than the rest of their class. Homeschool freshmen have higher GPAs in their first semester at college, with 3.37 GPAs for homeschoolers, and 3.08 for the rest. This trend continues with an overall freshman GPA of 3.41 vs. 3.12, and senior GPAs of 3.46 vs. 3.16, indicating that homeschoolers are better prepared for college.

Homeschooled students seem to be more likely to participate in college-level education. As reported by the Homeschool Legal Defense Association, more than 74% of home educated adults between 18-24 have taken college level courses. This rate is much higher than the general US population, which comes in at 46% for the same age range.

Making it to college is one thing, but actually sticking around and graduating is another. Students who have homeschooled will typically do better than other students, with a slightly higher retention rate, at 88.6% vs 87.6% for traditional students. Graduation rates show a higher disparity between homeschoolers and the national average, with 66.7% of homeschooled students graduating, compared to 57.5%.

Homeschool students have proven themselves to be so outstanding that several colleges have begun to actively recruit them. Boston University, Nyack College, and Dartmouth are among them, with a Dartmouth College admissions officer recognizing, “The applications [from homeschoolers] I’ve come across are outstanding. Homeschoolers have a distinct advantage because of the individualized instruction they have received.”

8.  Homeschooled students are very likely to succeed in college

Research and probability indicates that homeschooled students typically do very well in college, not just academically, but socially as well. Skills learned in homeschooling translate very well to the college campus, with strong self-discipline and motivation. Colleges recognize this advantage, including Brown University representative Joyce Reed, who shares, “These kids are the epitome of Brown students.” She believes they make a good fit with the university because “they’ve learned to be self-directed, they take risks, they face challenges with total fervor, and they don’t back off.”

9.  High school transcripts are often not required for college admissions

Although traditional students will typically be expected to submit their high school transcript, homeschooled students usually do not need one, submitting other information instead. Sixty-eight percent of US universities will accept parent-prepared transcripts. Others will take portfolios, with letters of recommendation, ACT or SAT test scores, essays, and more, allowing homeschooled applicants flexibility in admissions.

As long as they meet standardized guidelines, homeschooled athletes can be awarded freshman eligibility to participate in college level sports. The number of homeschooled students participating in sports is growing as well, with up to 10 each year in 1988-1993, and as many as 75 students in the late 90s. Homeschool waiver applicants are typically approved, and in the 1998-1999 school year all applicants in Divisions I and II were approved, indicating not only an increased interest in college sports from homeschoolers, but an excellent openness in participation.

11.  Many homeschoolers are National Merit Scholars

The National Merit Scholar program is an academic competition offering prestige and cold hard scholarship cash for high achieving students. The number of homeschool National Merit Scholars is increasing at a high rate: in 1995, there were 21 homeschool finalists, compared with 129 in 2003, a 500% increase. Homeschoolers are clearly doing well in their studies, and as a result, are reaping the rewards in scholarship money to use in school.

Colleges and universities often recognize that homeschooled students tend to be exceptional in their academic performance, and combined with advanced studies and extracurricular activities, make great candidates for admission. In addition to actively seeking out homeschooled applicants, colleges may also be accepting more of them. In the fall of 1999, Stanford University accepted 27% of homeschooled applicants. This doesn’t sound like a lot, but it’s an incredible number when you consider that this rate is twice the acceptance rate experienced by public and private school students admitted in the same semester.

High achieving homeschool students can benefit from advanced curriculum in college, which is why so many of them end up in honors programs once they go on to study at universities. At Ball State University, most homeschooled freshmen were admitted at a higher level than regular students. Eighty percent of homeschool students were admitted to “upper levels of admission,” and 67% were in the Honors College.

Due to some confusion in the past, homeschooled students may have had to obtain a GED(TASC) in order to qualify for financial aid. But the Homeschool Legal Defense Association indicates that laws have changed, and as long as students have completed their education “in a homeschool setting that is treated as a homeschool or a private school under state law,” they are eligible for federal financial aid without a GED(TASC).

15. Many scholarships are available to homeschooled students

To read the article and more articles like this, we invite you to visit the Heart of Wisdom Blog.

Hmm...portfolio review or standardized testing? While a homeschool assessment must be done EVERY YEAR for students of compulsory age, which assessment option is best?  The portfolio review option was hard-won back in 1994 to help special needs students and others for...

END_OF_DOCUMENT_TOKEN_TO_BE_REPLACED

What score reports can you expect when you test with CHEWV? First, you will receive the complete IOWA score reports directly from BJUP. The Profile Narrative provides the National Percentile Rank (NPR) for each subtest along with the five scores that must be averaged...