Whereas college admission used to be a major concern among homeschooling families, successful homeschoolers at the college level have paved the way for the rest of us! Few homeschool graduates have difficulty with college admission  – at least not any more than any other junior or senior busily preparing for life after high school! While some Christian colleges and universities actively recruit homeschoolers, community and junior colleges sometimes cause homeschooled students a little more grief.  But at major colleges and universities, including some Ivy League institutions and other highly selective programs, homeschoolers are well represented in the student body!

With online websites, it’s easier than ever to determine college and university admissions requirements for homeschooled students. For example, a quick search of the WVU website produced a section dedicated to home schooled applicants.  It’s easy to see that SAT or ACT scores are required along with course descriptions, credits and grades.  The required high school courses are also clearly listed and could easily be used as a template to plan the high school years.

What about selective colleges like Ivy League schools?  Homeschoolers attend, but vie for admission slots like every other student.   Patrick Henry College, which is competing favorably among top colleges, boasts about 85% homeschool graduates among their student population.  Harvard and Yale are among 346 colleges listed on the Freedom to Learn website who report homeschoolers on their campuses.  Yet that list is far from exhaustive, evidenced by only three WV colleges included.  West Virginia University, Marshall University and Appalachian Bible College are conspicuously absent despite readily accepting homeschool graduates.  The truth is, it would likely be easier to list colleges which do not welcome homeschoolers (are there any?) than to make an exhaustive list of colleges who do.

A study by the National Home School Research Institute found that 74 % of home-educated adults aged 18-24 have taken college level courses, compared with only 46% in the general population. Several years ago an HSLDA college survey addressed the ways in which colleges were evaluating home-educated students for admission.  Of the colleges which responded to the survey, 96% said they had homeschooled students currently enrolled. Course descriptions or portfolios were accepted as documentation by 93% of the schools polled. Stanford, Yale and Harvard admitted homeschoolers based on results of the SAT I and/or ACT, a high school transcript, letters of recommendation and writing samples.

In the fall of 1999, Stanford University accepted 27% of homeschooled applicants. This is actually an incredible number when you consider that this rate is twice the acceptance rate experienced by public and private school students admitted in the same semester. In fact, homeschoolers are now in over 900 different colleges and universities, many of them with rigorous admissions requirements. Research indicates that homeschooled students typically do very well in college, not just academically, but also socially. Skills learned in homeschooling translate very well to the college campus – such as strong self-discipline and motivation. Making it to college is one thing, but actually sticking around and graduating is another. Students who were homeschooled have a slightly higher retention rate, at 88.6% vs 87.6% for traditional students. Graduation rates show a higher disparity with 66.7% of homeschooled students graduating, compared to a 57.5% national average. High-achieving homeschool students can benefit from advanced curriculum in college, which is why so many of them end up in honors programs once they go on to universities. At Ball State University, most homeschooled freshmen were admitted at a higher level than regular students. Eighty percent of homeschool students were admitted to “upper levels of admission,” and 67% were in the Honors College.

So although many parents worry about college admission, savvy parents will look at college requirements early in the high school years and plan those last four years with strong coursework and good extracurricular records skewed specifically toward college admission.  CHEWV is poised to help by providing information about transcripts, college entrance exams, and the Promise Scholarship.

Meet some college students, past and present, who are also homeschool graduates:

(by clicking on the images below) 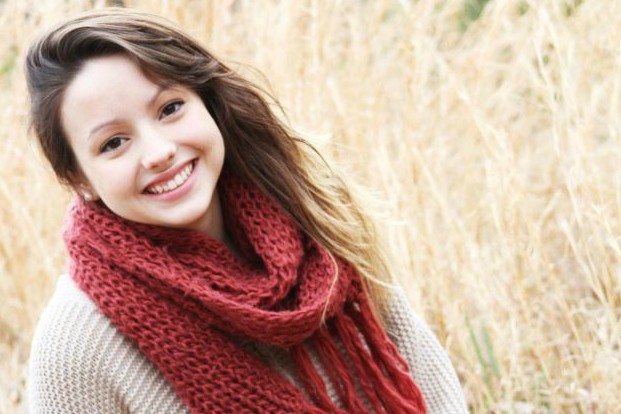 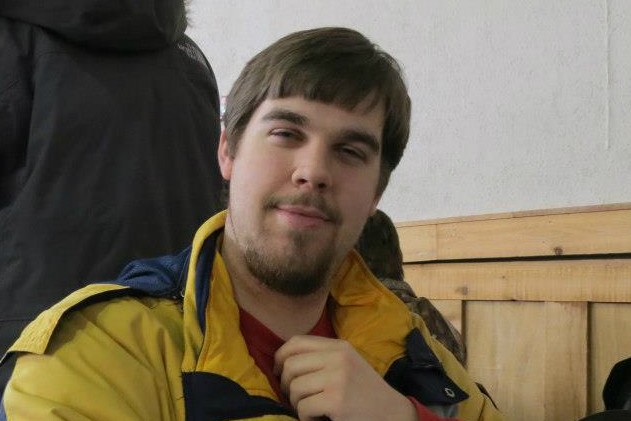 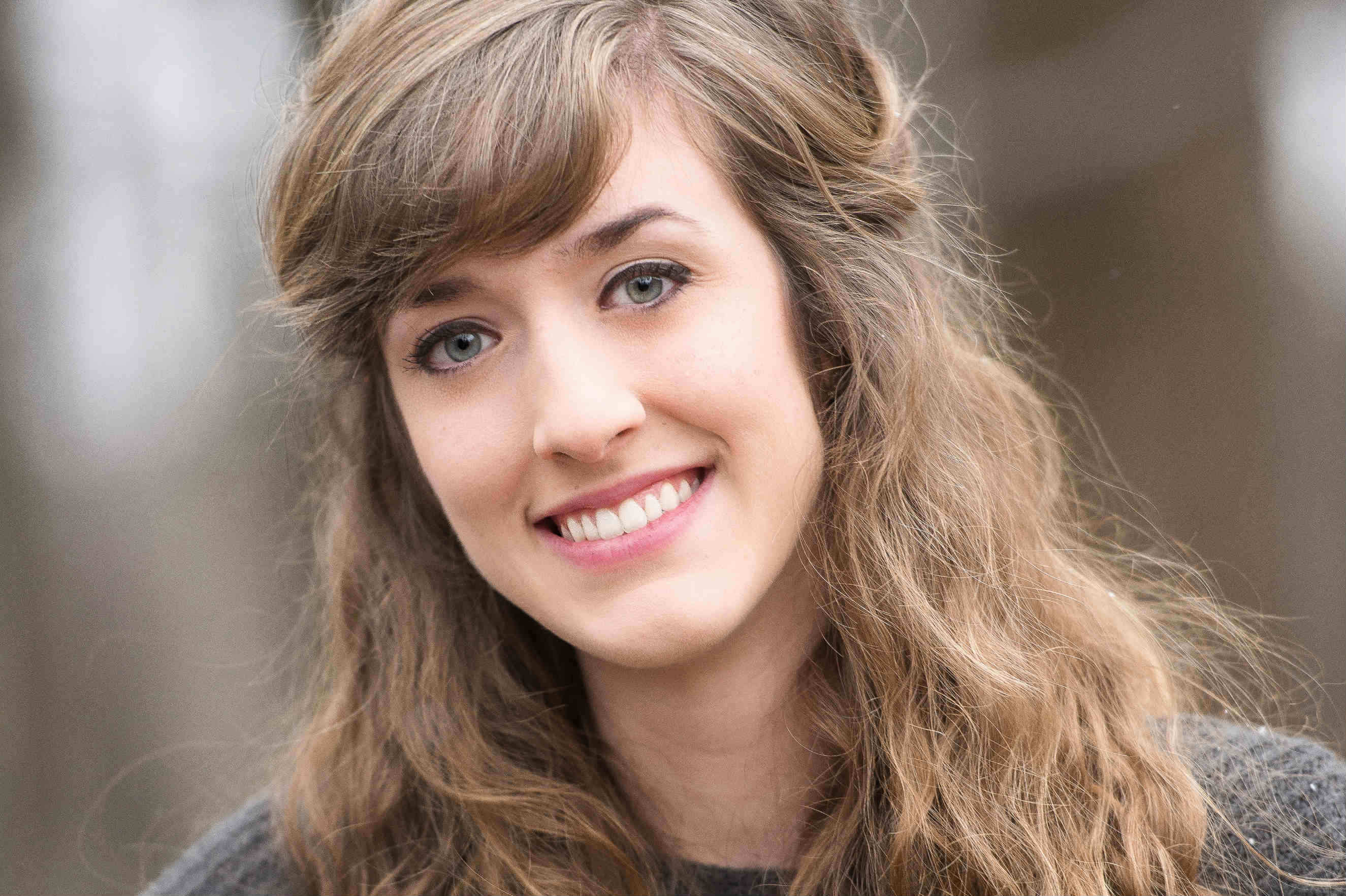 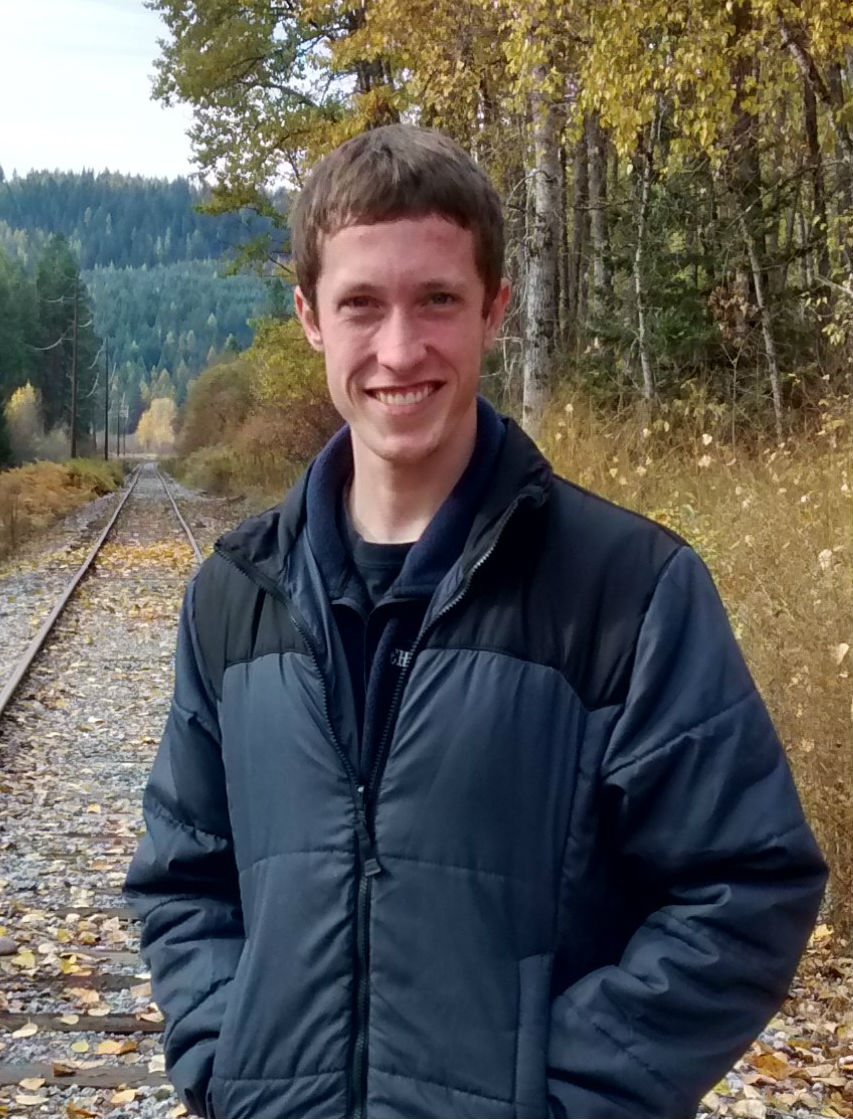 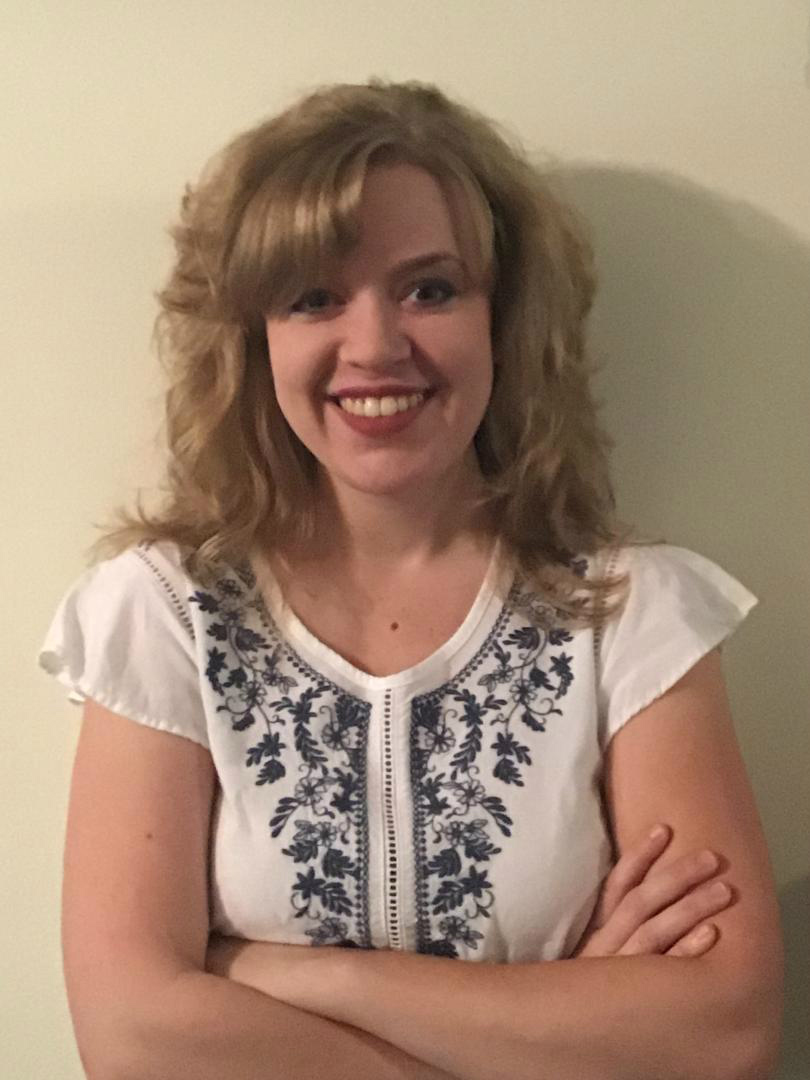 
FREE! Sign up for our monthly e-newsletter to learn about current homeschooling news and opportunities!