At the conclusion of the 19th century, home education was uncommon in West Virginia because the Compulsory Attendance Law of 1897 made it mandatory to attend public school. It would be twenty-two years before home education was again possible. In 1919 several exemptions to the compulsory law were added, including one that allowed homeschooling if permission was obtained from the county and several requirements were met. In 1939, the ten available exemptions were labeled “A” through “J” with the homeschool exemption becoming Exemption B. Through nearly eight decades, homeschooling was rare, difficult, and for the most part unknown.

By the early 80’s, homeschooling as we know it now was emerging onto the national radar screen. In our 1983 legislative session, wording was passed, primarily to benefit Christian schools, which seemed to allow West Virginians to freely educate their own children at home under Exemption K of WV Code 18-8-1. Although an improvement over Exemption B, Exemption K presented its own problems. Soon county school boards as well as the state BOE began questioning its use, eventually leading to a decision by the Attorney General that homeschooling, if done, should be carried out under Exemption B.

Providentially, State Superintendent McNeel graciously agreed to await legislative involvement before taking action against the families schooling under Exemption K. Led primarily by Dr. Phil Suiter and Don Fox, a very small group of families waged the long and personally costly campaign at the 1986 session of the State Legislature in order to win the right to freely home educate their children. By God’s grace, a revised Exemption B was passed in that session, ushering in 28 years of homeschooling freedom and growth in our Mountain State.

Further victories came in 1994 and 2003. The portfolio review assessment option was added to the law in 1994 to assure that children with learning problems could be assessed appropriately. In 2003 the “four year rule” was removed. In place since 1986, this rule stipulated that a parent must have four years of education beyond the highest grade level of a home-instructed student. This essentially meant that to homeschool through high school graduation, the parent must have completed four years of college. This restriction was removed temporarily in 2000, then removed permanently from the law in 2003 in exchange for “acceptable progress” being raised to the 50th percentile if using the testing option.

By 2012 there was a growing concern that preschoolers could come under the homeschool exemption with its subject and assessment requirements. Because compulsory attendance begins as soon as a child is enrolled in a publicly funded kindergarten, the growing trend toward compulsory preschools (K3 and K4) brought the possibility that parents of three and four-year-olds who wished to remove their child from a preschool might have to use Exemption B to do so. When Governor Tomblin introduced his educational plan for the 2013 session, which included both mandatory K4 programs and optional K3 programs, CHEWV became active! As a result, language was inserted that allows parents to remove their children from preschool programs (prior to five year old kindergarten) for “good cause” and without coming under compulsory law.

In 2015 three key laws were passed with full Senate and House support: the Homeschool Modernization Bill, the Promise Scholarship Bill, and the Diploma Fairness Bill. The first of these removed the standard that homeschoolers have to perform in the top half of nationwide standardized scores in order to be considered “acceptable,” allowed homeschool teachers who have proper credentials and follow publisher-approved procedures to assess their own students, and protected legally homeschooled students from being considered truant. The Promise bill, by removing the GED requirement of homeschoolers for scholarship application, precluded homeschooled students from being treated differently from publicly schooled students. Finally, the Diploma Fairness Bill set homeschooling credentials equal to public and private school credentials to prevent educational discrimination. Despite laudable support from delegates and senators, the Governor vetoed all but the Diploma Fairness bill.

The following year, 2016, the Homeschool Modernization Bill was once again enrolled, but this time early in the session.  After one amendment to require the submission of an assessment in grades 3, 5, 8, and 11 was added in the Senate, the bill was sent to the Governor’s desk where it was signed into law.  While annual assessments are still in the law, submission of those assessments (except in grades 3, 5, 8, and 11) is no longer required.  The submission of an annual NOI was replaced by a one-time NOI.  Also, the standard that homeschoolers have to perform in the top half of a nationwide standardized score in order to be considered “acceptable” was brought to a level comparable to other states who are required to report.

A well known quote in the nineteenth century, traced back to John Philpot Curran, reads thus: “The condition upon which God hath given liberty to man is eternal vigilance; which condition if he break, servitude is at once the consequence of his crime and the punishment of his guilt.” This was shortened to,

“The price of liberty is eternal vigilance,”

as quoted by and attributed to several founding fathers. CHEWV fully believes this to be all too true! If parent-directed home education (Proverbs 9:10) is to be retained as a God-given freedom, the price is continual legislative monitoring and purposeful involvement.  “Defending freedoms” is a large part of what we do together.  But our gratitude for every freedom and legislative victory belongs to the Provider of them.  Together, may we vigilantly guard what He has graciously given.

Meet some of our former board members:

It's our privilege to share a few memories from our early years. Below are additional articles, written by former board members, that describe what it was like at key points in our history. From the early struggle at the Capitol to what it was like before internet access, share some "that's the way it was" moments with us! As Edward Burke said, "Those who don't know history are doomed to repeat it." We wish to know our history and move forward! 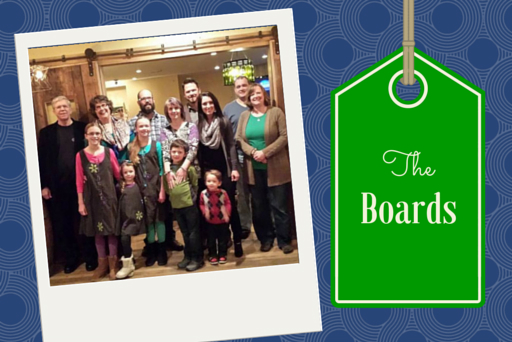 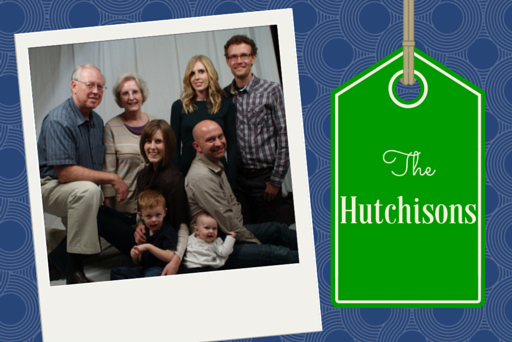 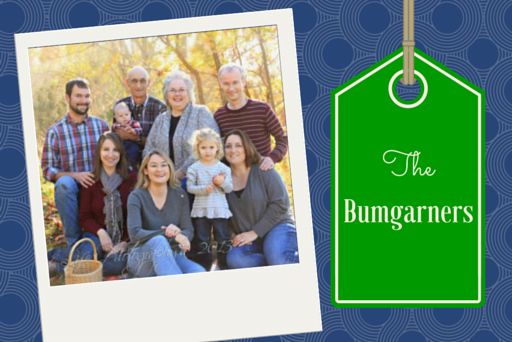 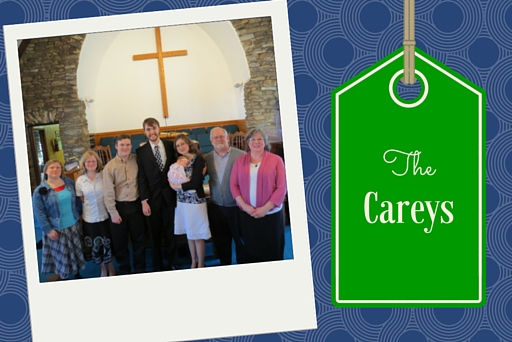 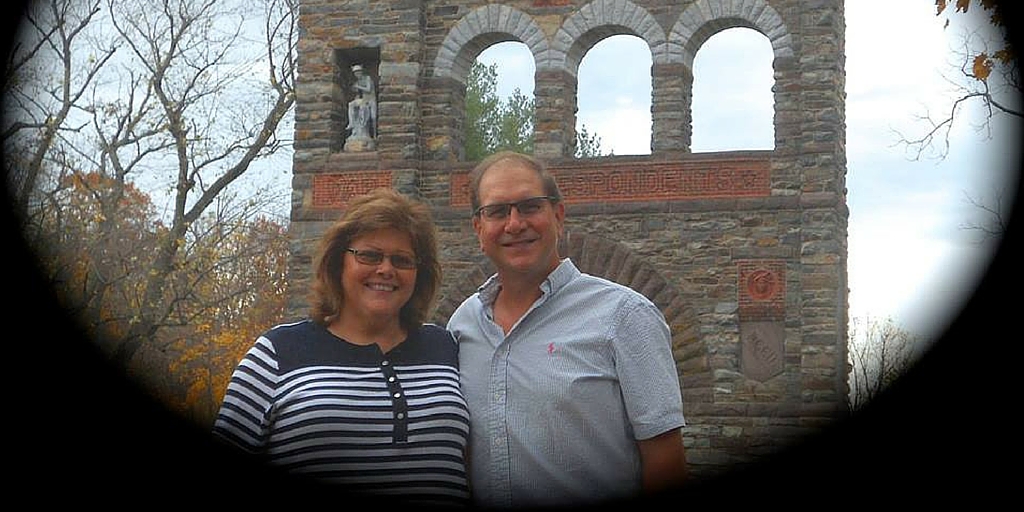